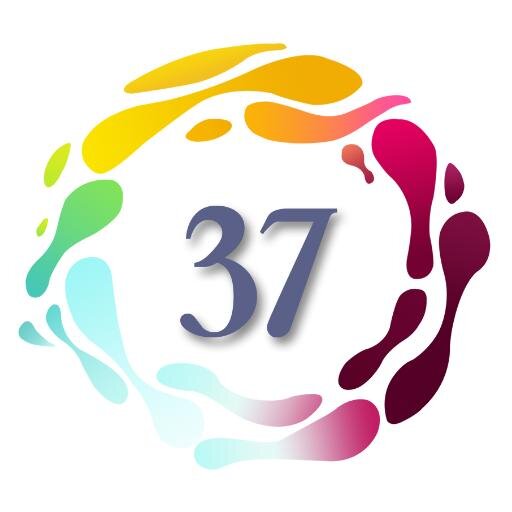 The weekend was tough; I had a lot of contractions and, at one point, we were discussing going to L&D.  Thankfully, that situation passed and, although I'm tired, I feel really good today.  14 days to go.... We've got this!

The only real change is that I had my platelets checked at my 36w appointment.  They've dropped to 119K.  So, not great, but still high enough for the c/s.  Dr. B. called today.  Based on how long it took them to fall, he's thinking we're still going to be okay.  We'll check at my next appointment (38 weeks... 1 week away!) and go from there if we need to do an IVIG infusion before the cesarean.  Hopefully, we won't.  I'll continue doing my papaya supplementation and hoping that slows the falling or keeps it at bay, and then it really is just a matter of doing what we need to do.  I don't want general anesthesia, which means Peter cant be in the OR and that Lucas would automatically go to the NICU for observation.  I'd much rather have the experience I'm used to and the one that is safer for both of us!

But, we are here.  We are almost to single digits in the waiting-to-meet-Lucas journey.  The kids are super excited and counting it down, and so are we.  Everything is ready; all we are missing is this little guy on the outside!

I saw this article with the beautiful breathtaking photo and your family came to mind. I thought I would share it with you in case you hadn't seen it yet.

I appreciate your honesty about not exactly “connecting” with your son right away. I think this is something moms don’t talk about often enough. 🙂
Great post!